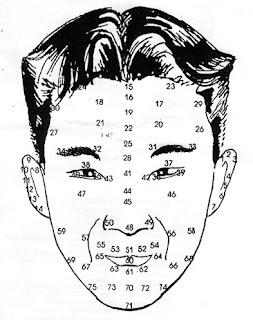 Okay, let' s continue, the numbers above denotes the age of a person's life. We can also use it separately to point out the twelve palace mentioned in the earlier post. Now we will look at three of the palaces together,
The travelling horses or  遷移 Travel palace, position 23 and 24, the Career Palace事業, position 15 to 25 and the Life palace命宮, no 28. 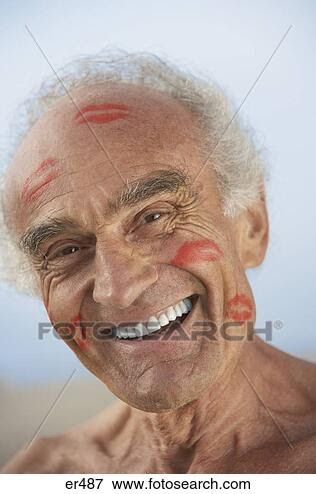 As in the above picture, at position 23 and 24 would means this person is mobile and suitable for jobs which requires frequent travels and would have no problem in starting a new life in away from his hometown. If this two position is dark or scarred or with a mole, then one would have to be mindful while travelling as it could denotes mishaps or unsuccessful business trips. If this two positions are low as the below picture, then he is more suited for a stable and desk-bound jobs. 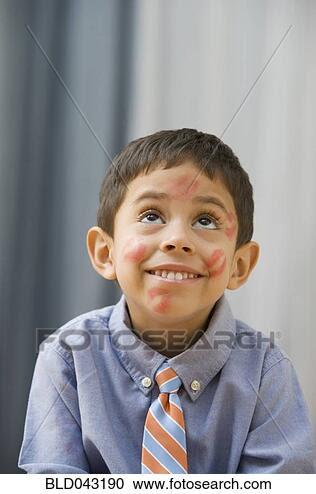 Similarly for the Career palace at the positions from 15 o 25, if it is high and broad with at least 5 fingers wide from position 15 straight down to 25, the person is normally not the shy type and can be suitable for jobs such as from a showroom salesman to being a CEO. The low forehead type are normally more suited for behind the scene jobs and not being in the limelight. You should also look from the side of the face forehead to analyse further whether it protrudes which will indicate a thinker or the forehead which slanted backward and would means this is a guy who will act first without doing thinking. Lastly, the most important Life palace at position 28 would need to be at least two finger wide between the two eyebrows and should not have any marks or mole on it as it normally denotes an unhappy life with financial hardships. If it is less then two fingers, it would normally means that the person is stressful and paranoid even if well-off, spending most of the time being pressurised by his own dissatisfactions after achieving whatever he wants. Any line on this area is also not a good omen indicating possible financial disasters. This three areas should be not be dark or have any indentations, you might then in your mind wonder: what about races who are dark, ah, then we would want to see these areas glows or shiny in comparison with the rest.

Anyway, these are just general guidelines for the Chinese face reading techniques and would still have to read in line with the rest of the face aspects as a whole to get a complete Picture. Okay, I am bored and would be back again.

Some music to wind down the week.