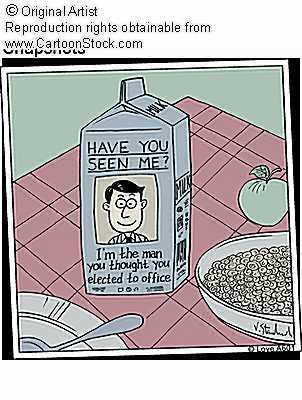 A quote from the late,late show on telly,

"U.N. officials said today they desperately need $7 billion to help people cope with disasters, but they're having a hard time getting people to send rescue money. Here's what the UN should do: Invest in bad mortgages, run a bank into the ground, give yourself a bonus, get some spa treatments and, in no time, the government will send you $750 billion." --Jay Leno

This is an interesting link to gossips for kay pohs like me, ha-ha.

This blog puts a smile on my face after reading this article. My apologies as the YouTube recordings are in Mandarin for those of you who do no understand the language. The guy mentioned in this article is a Malaysian Politician who reminds me of the Ju Men Star 巨门 or The Speaker in Zi Wei Astrology. The Ju Men Star belong to the Southern Group of Stars. By the way, Mr. Obama have this star flying from the opposite palace of spouse with 'Hua Quan' into the Career Palace for his present ten year span of his life. Hua Quan means enhancement of the star with Authority in case you have forgotten. This guy really have all the dynamics in a true Ju Men Star with the right matrix of support stars. Wonder what is his Bazi chart with the hour pillar not given? Really cool….