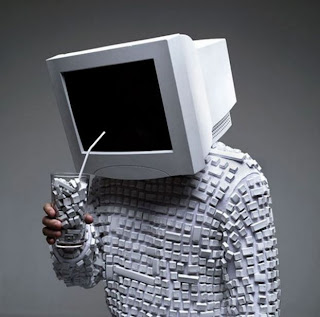 Ooops, nothing new today except a translations I did recently in a forum in response to the new age bazi readings posted by a member there, ha-ha...

3. If Earthly branches do not have the complete three elements required but however have resources and parallel elements without direct or indirect officers (authority: Qi Sha/Zhen Guan) will be called Dominant Chart and the like or dislikes is the same for the relevant group.

4. If the chart have Direct/Indirect Officers or Direct/Indirect Wealth element but without support or being clash and controlled can be classified as fake follower of the Dominant Element chart. However, it still has a hidden danger as in the right luck cycle, it brings wealth and prosperity but in bad luck cycle will brings disasters.

5. For Dominant Chart overly strong with resources(Pian Yin) and parallel(Bi Jian/Jie Cai), Life will be one way either very prosperous or disastrous.

7.For the above charts category, same likes and dislikes

With regards to the above charts, it can only be called parallel elements charts, not wealth, authority or output charts. Especially when it is in season, Daymaster will be overly strong and therefore called dominating elements chart and not being controlled or weaken by other elements.

Normal strong chart would like to have wealth or output elements however for Dominant chart is different as it is one way wanting to have same or supporting elements in luck cycle or favoring season and not regressing or being in clashs as it will brings disaster instead. And therefore it is one way ticket chart. (ha-ha, my version)