Do You Feng Shui? 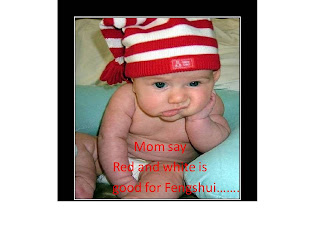 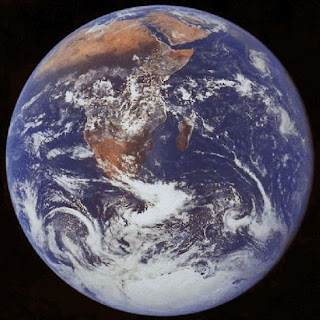 It has been agreed by Chinese masters in the old days (so say only, to avoid being lamblast by any QMDJ master on my article, ha-ha..) that Qi Men Dun Jia and Tai Yi Shen Shu were evolved from this art called Da Liu Ren. So here we go,

The so-called Liu Ren, is the 60 Jia Zi days in the Earthly Branches and Heavenly Branches Chart by categorising it to a Six Heavenly Stems of Ren, Heaven Stem Ren, the Ganzhi combination or, so called Liu Ren, Six Water literally as the North is water in the river map or Hetu combination of 1 and 6. That is, Water is the Mother of all things as it gives birth to Life. The Tao or Way of the Tai Ji or Bagua: ‘One gives birth to Two which then gives birth to Four and to Eight and of the Ten of Thousands and the Birth of Life.’, the Essence of Life. The opposite of which is Wu Ji, the Void in Physics.

Liu Ren of Chinese metaphysics, in ancient times is a divination of knowledge, from its creation to now has been for thousands of years old. Its appearance is rooted in the doctrine of Taoism, but later on ancient astronomy, geography, astrology, calendar, legal, and qigong, Chinese medicine and so on science and knowledge on the human body to accommodate the inner soul; form a very complete description of natural variation of periodic motions of the system model, and the blend of yin and yang of eight division, in support of the five elements, as well as a variety of mathematical methods and intution to find the relationships between Heaven, Earth, to adapt to nature and the periodic transformations affecting human beings.

The purpose of nature. Liu Ren's thinking reflects the essence of the contents of the ancient Chinese philosophy and the philosophy of the abstract but concrete, practical theory of Life. In ancient times, Liu Ren is a high-level metaphysical divination,which most people find it hardd to reach and grasp its essence. Aside from its mysterious reason, there is one which is that the contents of the big wide knowledge is too vast, without a teacher and the limited knowledge of astronomy, geography, physics for most of the people to be taught as it is difficult to grasp the essence.

Liu Ren's calculus is in full compliance with the Taoist "Tai Ji two Division/combination, birth of four images/divisions which give births to 8 division/combinations of the Bagua," The process with, Days stems (Heaven plate), Space (Earth plate), Sun (in relation to the 12 earthly branch or positions on Earth), the Moon, 28 constellations, Time, the seasonal cycle of nature which is then the basis for the derived logics of life, with a complete set of mathematical models, all of in which space-time relationship is met, and the nature of birth and death or clashs and growths/production of the elements which is the essence of life. For the positive change of the system/Tai Ji, in order to achieve unity and balance which is the Tao philosophy of Heaven Earth Man will match.

Therefore, when an understanding of the Liu Ren method of divination is achieved, all the mathematical base models of life could be derived through as all other things are included in this method which is ‘ like standing on top of mountains, with the understanding and distance of the whole surrounding picture in full clarity. ‘, a chinese saying.

6 Ren prediction are more difficult, mainly because it is a comprehensive three-dimensional model tool. Although it has a chart category for a given time and space, but there are ten thousand types of chart in this system. After looking up the chart type 60 Heaven stems × 12 branch = 720 kinds/type. And together with other factors, such as 12 generals, 12 gods, into two categories, Earthly Branches/Reverse flow have:720 × 2 (Yin and Yang) × 12 (12 gods) × 12 (12 to) × 122 (Earthly Reversible) = 29859840 kinds of chart-type, about 30 million units of information. This shows that the derived information is so large, which of course the "Book of Changes" cannot match.