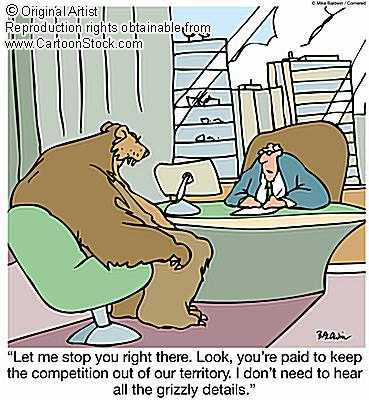 A Blind Man In Texas


There once was a blind man who decided to visit Texas. When he arrived on the plane, he felt the seats and said, “Wow, these seats are big!” The person next to him answered, “Everything is big in Texas.”

When he finally arrived in Texas, he decided to visit a bar. Upon arriving in the bar, he ordered a beer and got a mug placed between his hands. He exclaimed, “Wow these mugs are big!” The bartender replied, “Everything is big in Texas.”

After a couple of beers, the blind man asked the bartender where the bathroom was located. The bartender replied, “Second door to the right.” The blind man headed for the bathroom, but accidentally tripped over and skipped the second door. Instead, he entered the third door, which lead to the swimming pool and fell into the pool by accident.