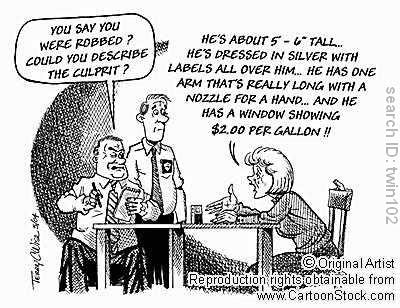 A man went into a deli shop and took a seat at the lunch counter. "Give me a corned beef sandwich," he ordered.

"Corned beef sandwich is not on the menu, but I can give you a sandwich with corned beef in it, like our Midnight Special."

"Could you just place a piece of corned beef between two slices of white bread and serve it to me on a plate?"

"Why, sure!" Then, turning to the sandwich man, he sang out: "One Midnight Special. Make it one deck, hold the tongue, bologna, tomato, lettuce, onion, pickle and mayonnaise, and make the raisin bread white, untoasted!"

See the bird the last few times when I ain't around, it means I'm on LEAVE, flapping around, ha-ha. Anyway, I'm getting bored with metaphysics, let's talk about something else,

Met up with one of my learned friends today, an economist who expounded that two countries, Japan and Germany who lost the World War 2, are in the top economic forces to be reckoned with in the world today because of the Marshall Plan implemented by the US and that the US economy should learn from it. Not clear with all his jargons, same mutual feelings when I try to explain wealth creation with the water theory in Fengshui to him. Did some non fengshui researches and came up with this amusing article by a Pulitzer Prize Winner. If you hate economics, I suggested you skip it to avoid wasting your time, ha-ha..

FPRI Wire: What the U.S. Needs to Promote in Iraq (Hint: It’s Not Democratization per se - FPRI

My Super gaming computer is down and I 'm using my laptop. Argh, I sure hate the squeezed keyboard, cramping my fingers. For sure, you would see me doing less posting elsewhere too tempoary or the BIRD, ha-ha.... 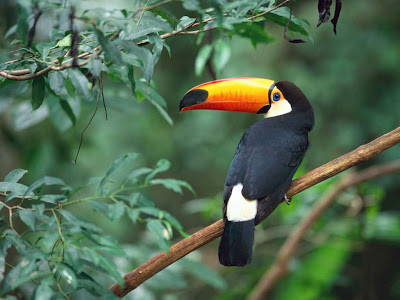