A man walks into an insurance office and asks for a job. "We don't need any one," they replied.

"You can't afford not to hire me. I can sell anyone anytime any thing."

"We have two prospects that no one has been able to sell. If you can sell just one, you have a job."

"I told you I'm the world's best salesman, I can sell anyone anywhere anytime."

"Did you get a urine sample?" they asked him.

"Well, if you sell a policy over $40,000 the company requires a urine sample. Take these two bottles and go back and get urine samples."

He was gone for about eight hours and then he walks in with two five gallon buckets, one in each hand. He sets the buckets down and reaches in his shirt pocket and produces two bottles of urine and sets them on the desk and says, "Here's Mr. Brown's and this one is Mr. Smith's."

"That's good," they said, "but what's in those two buckets?"

"Well, I passed by the school house and they were having a state teachers convention and I sold them a group policy!" 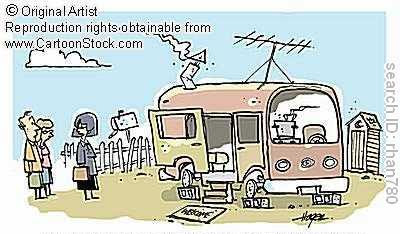 Establishing the Facings of a PROPERTY?