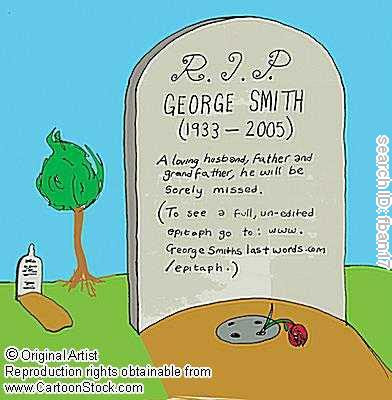 A Kentucky family took a vacation to New York City. One day, the father took his son into a rather large building; they were amazed by everything they saw --especially the elevator at one end of the lobby.

The boy asked, "What's this, Paw?" The father responded, "Son I have never seen anything like this in my life, I don't know what it is!"

While the boy and his father were watching in wide-eyed astonishment, an old lady in a wheel chair rolled up to the moving walls and pressed a button.

The walls opened and the lady rolled between them into a small room. The walls closed and the boy and his father watched small circles of lights above the walls light up.

They continued to watch the circles light up in the reverse direction. The walls opened again, and a voluptuous 24-year-old woman stepped out.

The father turned to his son and said, "Go get your Maw."

Lately, got nothing much to contribute. If you are bored, you can go to Mr. Joseph Yu blog which I am following on the Nina Wang Saga.